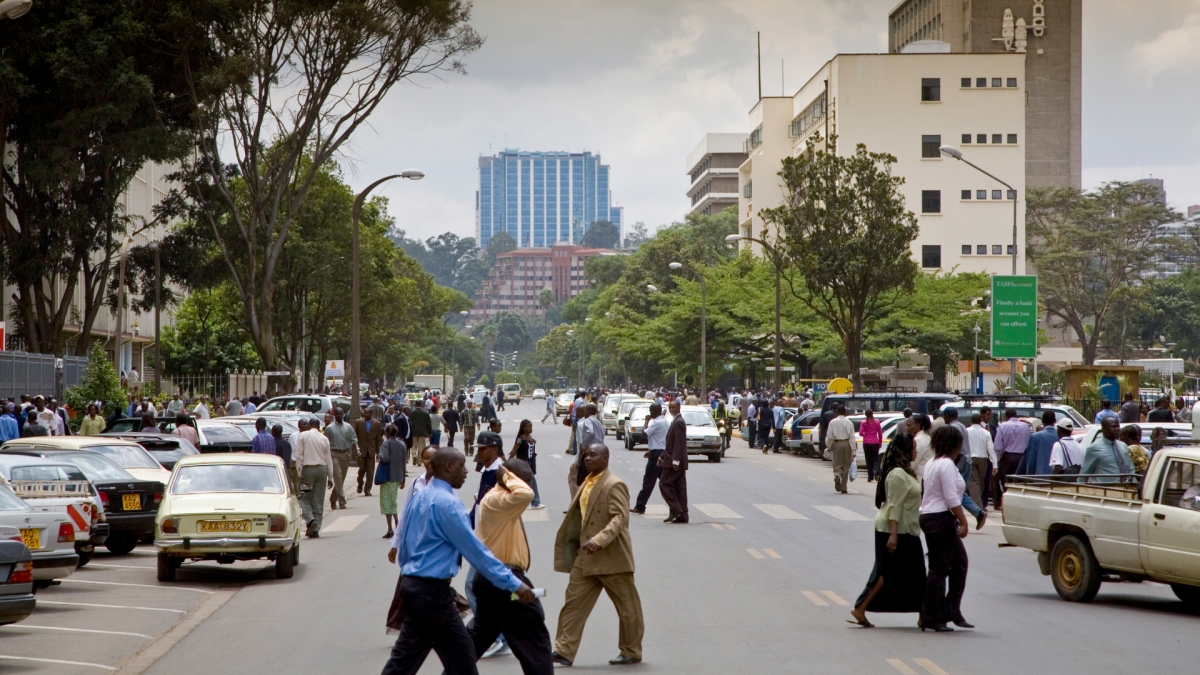 Today, we’re sharing an update on our work to help ensure a safe and secure General Election in Kenya on August 9.

We’ve been preparing for the country’s 2022 election over the past year with the help of a dedicated team that’s working closely with election authorities and trusted partners in the country. Additionally, we’ve invested in people and technology to help reduce the spread of misinformation, detect and remove hate speech, improve digital literacy and help make political advertising more transparent.

Meta has established operations centres for major elections around the world since 2018, including in Kenya.

Our team dedicated to the Kenyan election includes experts from Kenya and people who have spent a significant amount of time in the country, which we believe is critical to understanding the local landscape. With their help, we continue to respond to potential problems and abuse that might emerge in the country.

In order to quickly identify and remove content that violates our Community Standards, we use a combination of artificial intelligence, human review and user reports. Our Community Standards include strict rules against hate speech, voter suppression, harassment and inciting violence, among others. We’ve also built more advanced detection technology, quadrupled the size of our global team focused on safety and security to more than 40,000 people and hired more content reviewers to review content across our apps in more than 70 languages — including Swahili. In the six months leading up to April 30, 2022, we took action on more than 37,000 pieces of content for violating our Hate Speech policies on Facebook and Instagram in Kenya. During that same period, we also took action on more than 42,000 pieces of content that violated our Violence & Incitement policies.

Informed by local challenges around increased abuse against female public figures, we formed a working group for the protection of female public figures during the Kenya elections. Partnering with local civil society organisations such as Kenya Women Parliamentary Association (KEWOPA), Pollicy and UN Women, we trained women members of Parliament, aspirants and human rights defenders to utilise our safety tools and resources to ensure a safer experience across our technologies. We also continue to work with participants to further understand the gender-based slurs used online in local languages, with the aim of helping to address these during the elections.

To reduce misinformation and lower the risk of problematic content in Kenya ahead of and during the elections, we’re temporarily reducing the distribution of content from those who have repeatedly or severely violated our policies.

In 2021 we announced new rules for WhatsApp that included reducing the number of people you can send a highly forwarded WhatsApp message to, to just one chat at a time. Since then, we’ve seen a 70% drop in the number of highly forwarded messages on WhatsApp. We also introduced this forward limit on Messenger, so messages can only be forwarded to five people or groups at a time. We know that limiting forwarding is an effective way to slow the spread of viral misinformation and harmful content that has the potential to cause offline harm.

We remove the most serious kinds of misinformation from Facebook and Instagram, such as content that is intended to suppress voting or could contribute to imminent violence or physical harm. During the Kenyan elections, based on guidance from local partners, this will specifically include false claims that people with weapons are guarding polling stations, false claims that polling stations have been damaged and photos and videos shared out of context depicting ballot-stuffing or violence.

For content that doesn’t violate these particular policies, we’ve partnered with independent third-party fact-checkers in Kenya — AFP, Pesa Check and Africa Check, who review content in both English and Swahili. When a piece of content is reviewed and rated as false, we reduce its distribution and add a warning label with additional information.

In addition to combating the spread of misinformation on our platforms, we’re working with local partners to improve digital and media literacy in Kenya. Programs like My Digital World are focused on raising awareness amongst youth, teachers, parents and guardians on topics such as online safety, privacy, digital citizenship, news and media literacy, delivered through live webinars. We also partnered with iEARN Kenya to provide teachers and parents with lessons on how to safely guide people through the digital world. We also work with UNESCO, through the EU-funded project Social Media for Peace in Kenya. This programme aims to address concerns around the use of digital communication tools as platforms to spread harmful content.

We’re also taking to the airwaves on local radio in Kenya, to educate listeners on how to spot hate speech and misinformation, and what actions to take. These have been running in multiple local languages including Luo, Kalenjin, Kikuyu, Swahili as well as English.

Our Ad Transparency tools help people understand who’s behind the political ads they see on Facebook and Instagram. Advertisers who want to run political ads in Kenya must undergo a verification process to verify their identity and that they live in the country. We then run additional checks to ensure their compliance with our policies, and political ads must be labelled with a “Paid for by” disclaimer to show who’s behind it. In the six months leading up to April 30, about 36,000 ad submissions targeted to Kenya were rejected before they ran for not completing the authorization process or not attaching a disclaimer.

We also ensure that political ads run in Kenya are included in our Ads Library so everyone can see what ads are running, see information about targeting and find out how much money was spent. People can also personalise their feeds and choose to see fewer political ads.

Helping to build informed and engaged communities is central to our work around elections. In Kenya, we’ll have an “I Voted” sticker on Instagram. And on Election Day, we’ll remind people in the country that it’s time to vote with a notification on top of their Facebook Feed as well.

How Meta Is Preparing for Brazil’s 2022 Elections

Today, we want to share our work to protect the integrity of presidential elections taking ...

People want to trust that their online conversations with friends and family are private and ...

Businesses are looking for ways to overcome economic uncertainty while navigating platform and privacy changes. ...