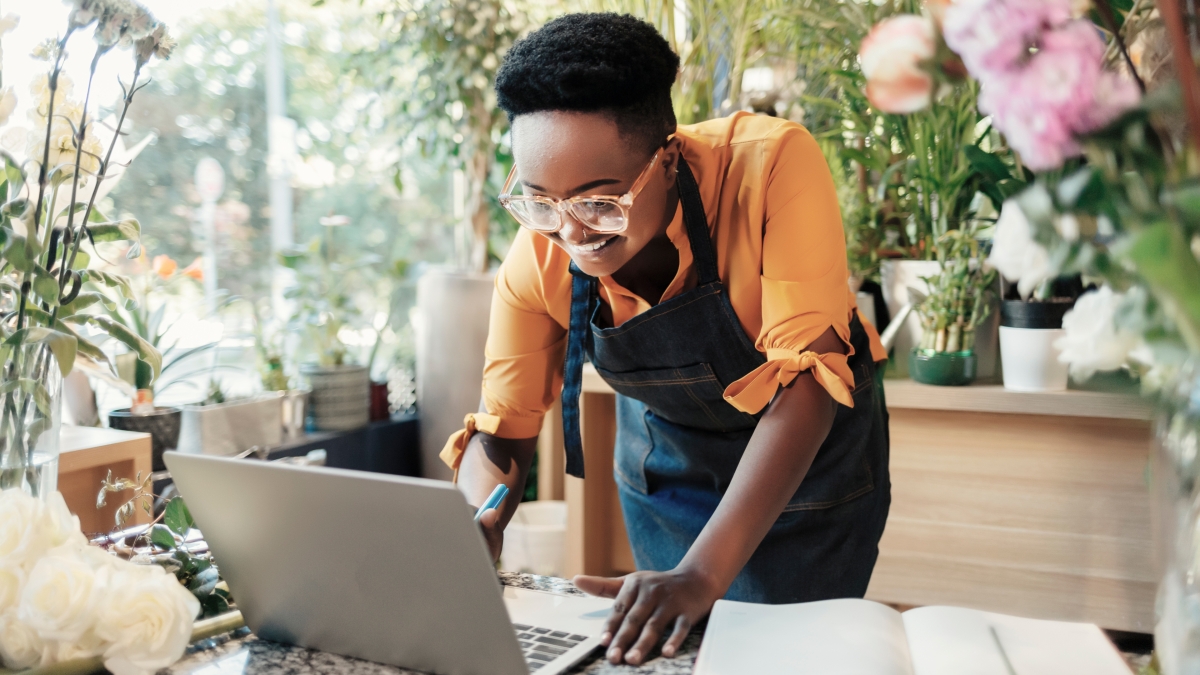 Small businesses all over the world have struggled throughout the pandemic. But when Meta surveyed thousands of them globally last year there were signs that recovery was underway. Then the Omicron wave came, hitting sales and supply chains and causing many to close their doors once again.

Our latest Global State of Small Business Report, a survey of nearly 24,000 small and medium-sized business leaders across 30 countries and territories, was conducted in January, when many parts of the world were seeing a surge in COVID cases due to the Omicron variant. Its most stark finding is that one in five small businesses reported being closed, an increase since our last global survey in July 2021.

North America saw the largest increase in closure rates, rising seven percentage points to 21%. The Middle East and North Africa, South Asia and Sub-Saharan Africa regions continue to have the highest closure rates, although they have remained stable.

Our small business surveys have consistently found that women and minority-led businesses have been hit the hardest during the pandemic. That remained sadly true during the Omicron wave. In the US, both categories saw a 6% increase in closures – to 25% for women-led businesses and 26% for those led by minorities. Black-owned businesses also faced troubling drops in sales. Just over half said sales were down on last year, compared to 36% of other US small businesses.

This contrasted with the overall picture globally. For more than half of businesses that remained open, sales were up on the same time last year – the first time a majority of businesses reported improved sales since our surveys began in May 2020.

These disparities show just how important it is to continue efforts to support Black and minority-owned businesses. Through Meta’s Elevate program, we support Black, Latinx and Hispanic business owners and communities with training and resources to help them succeed online.

Despite the setbacks, the survey found a number of reasons to be optimistic for the future. Overall, businesses globally were less concerned about issues with demand and cash flow than they were last summer. And despite the increased closure rates, employment remained stable. Approximately 11% of businesses reported that employment had increased, the same percentage as in July 2021, with large gains in East Asia and the Pacific, South Asia, and Sub-Saharan Africa.

Many businesses are finding success online. A quarter of the businesses surveyed said they were currently digital-only. And four in every five businesses said they had used digital tools in the last 30 days. More than a third of small businesses that made at least 50% of their sales digitally also reported improved sales overall.

Meta is in the business of small business. More than 200 million businesses use our apps every month to create virtual storefronts and reach customers. Millions have used our tools to help them make the transition online since the start of the pandemic. Whatever challenges and opportunities they will face in 2022 and beyond, Meta will continue to do all we can to help them find success online.