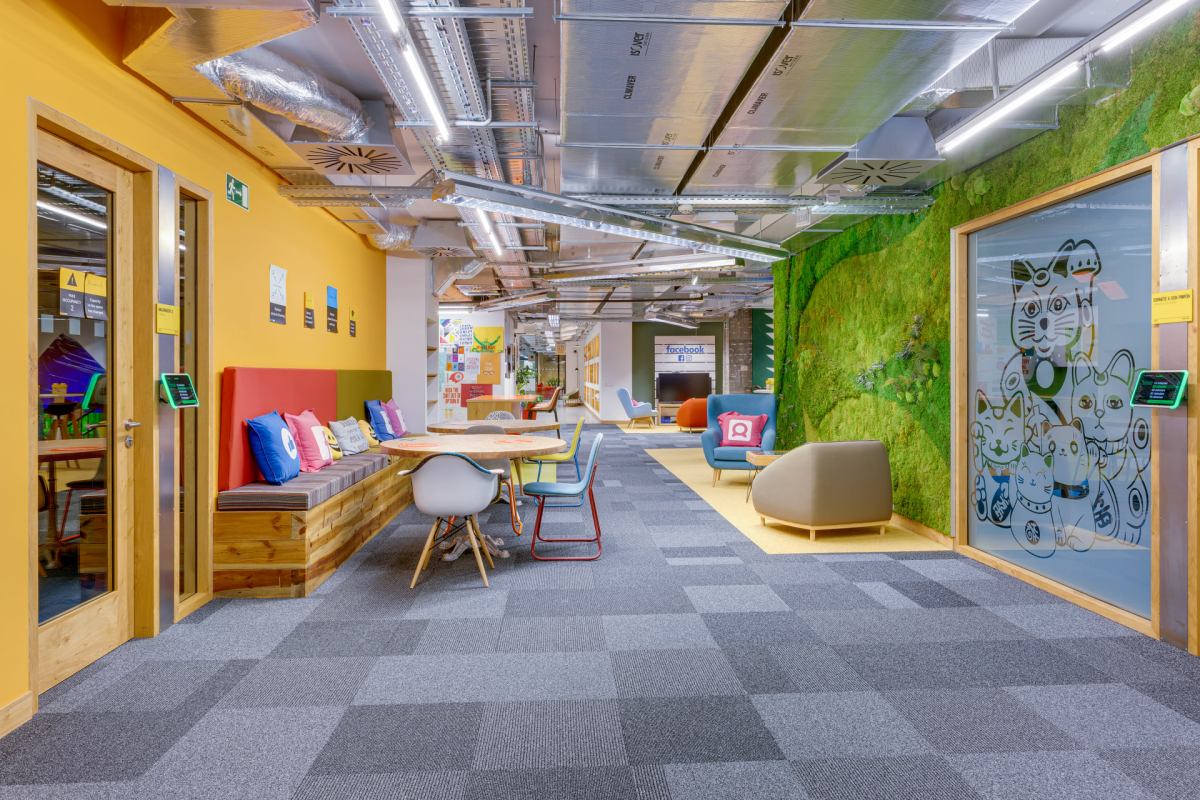 Today, we’re announcing a significant investment in people and infrastructure in Spain. As our company prepares to help build the metaverse, we’re placing Spain at the heart of our plans through the creation of new, high skilled jobs, support for local entrepreneurs and tech businesses and investment in vital digital infrastructure.

Spain is at the forefront of European tech. The country benefits from having two strong tech hubs: Barcelona and Madrid, as well as newer centres in Valencia and Andalusia. Both are at the centre of the tech scene and attract entrepreneurs, talent and local and international investors. Spain is seeing record levels of investment in start-ups solving everything from online grocery delivery to neuroelectronics. Meta has had a long term presence in Spain – Spanish was the first non-English language for Facebook back in 2007; we started our operations in the country in 2009 and we opened our first office here in 2015.

As our company looks to the future, Spain’s advantages make it natural for us to invest here. We’re working with others to help build the metaverse: a new phase of the internet built around interconnected virtual experiences. The metaverse won’t be owned by any one company, and it isn’t going to happen overnight. But the metaverse has the potential to help unlock access to new creative, social and economic opportunities, and we want people in Spain to help us shape it right from the start.

We hope that our new Meta Lab can play an important role in Spain’s tech scene and help lay the foundations for Spain to benefit from the metaverse. It will be a space for partnership, collaboration and innovation. And our investments in connectivity, including Marea, one of the highest capacity transoceanic cables in the world, will benefit other tech businesses, driving innovation and growth across the sector. According to independent research, the Marea cable alone has been contributing as much as $18 billion each year to Europe’s economy since 2019.

Bringing the metaverse to life, and finding new ways for Europeans to connect with each other, will take collaboration and cooperation across companies, developers, creators and policy makers. The additional investments we are announcing are a vote of confidence in the strength of the Spanish tech industry and the potential of Spanish tech talent. We look forward to continuing to build our presence here, innovating in Europe, for Europe.

How Meta Is Preparing for Brazil’s 2022 Elections

Today, we want to share our work to protect the integrity of presidential elections taking ...

People want to trust that their online conversations with friends and family are private and ...

Businesses are looking for ways to overcome economic uncertainty while navigating platform and privacy changes. ...