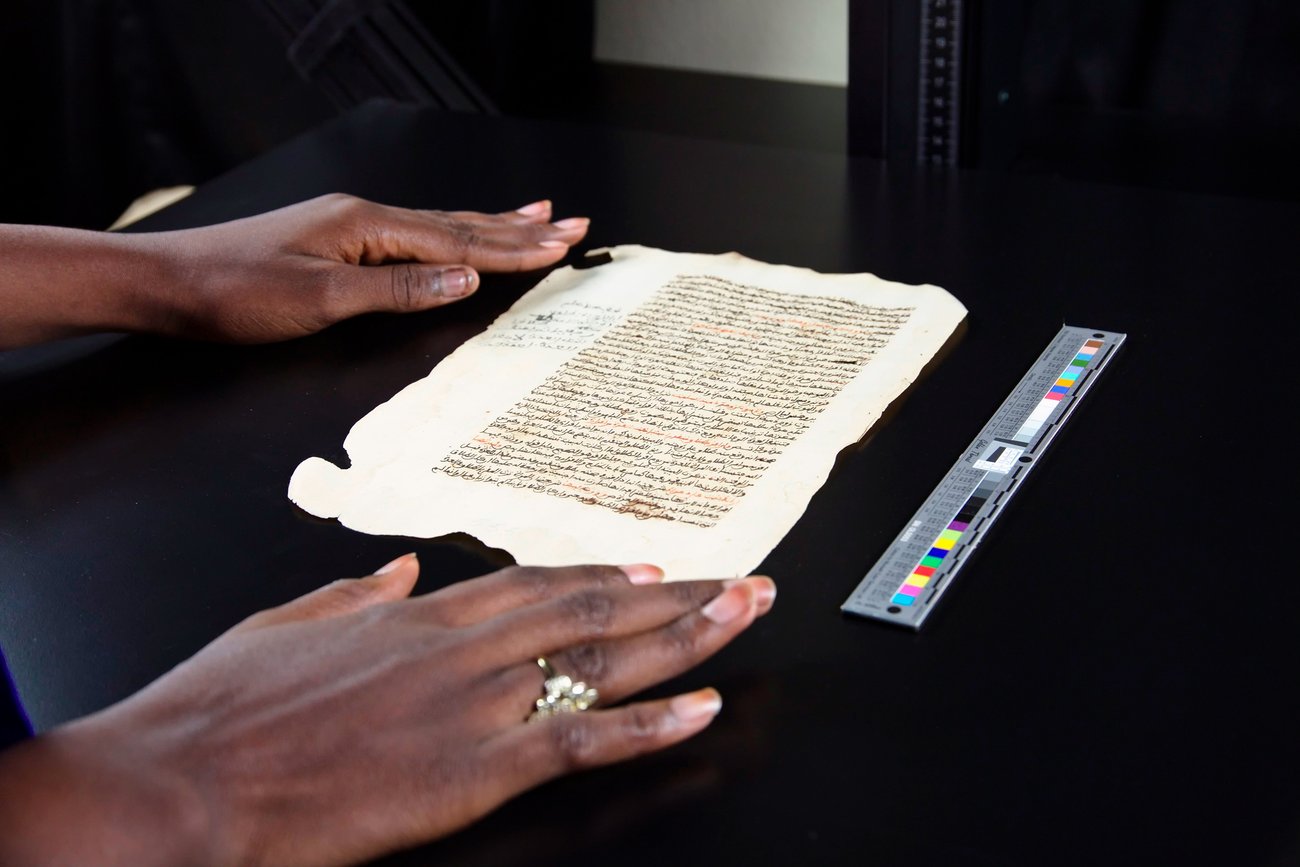 The ancient manuscripts of Timbuktu — some 400,000 pages of text detailing everything from the Koran to mathematics to astronomy and astrology — are more than important historical documents. Central to the heritage of the West African nation of Mali, they represent the long legacy of written knowledge and academic excellence in Africa, and hold potential to inspire global learning from the actions of the past in confronting modern day issues.

Today, thanks to the initiative of the families who have protected the manuscripts from harm for generations and the capabilities of technology, more than 40,000 of those pages are digitally available for the first time for the world to explore on Google Arts & Culture. With this comes the hope that this legacy can be preserved and its potential harnessed to promote peace and cultural understanding.

The heroes who kept the manuscripts safe

The history of the manuscripts is known worldwide, in part thanks to their heroic preservation story. The collection, which was not held by a museum or institution but by individual families willing to safeguard their cultural heritage, was in danger when extremists seized Mali in 2012, destroying heritage sites and burning the manuscripts they came across in their wake. But the people of Timbuktu did not let their written heritage be crushed underfoot. By jeep, car and canoe, they smuggled as many manuscripts as they could out of the occupied city to safety, though sadly not all of the pages were able to be rescued.

Working toward a net zero future: Evolving our work with energy companies

Climate change affects everyone, but not equally. Our fossil-based energy system has disproportionately impacted communities ...

We recently opened our all-electric Bay View campus, which also marked the debut of our ...

Photo of Stonewall Inn facade taken by CyArk during a documentation project in March, 2017. Learn ...