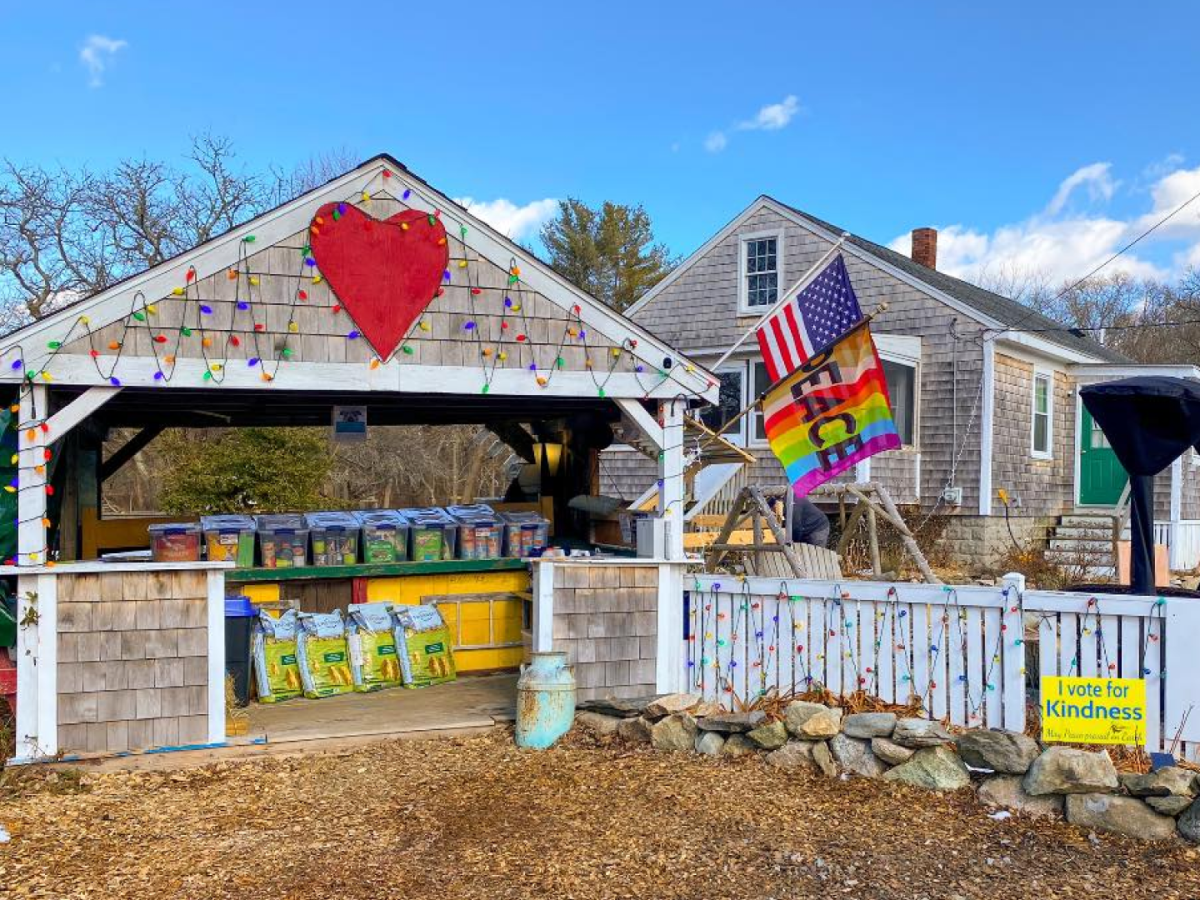 The holiday season brings not only toys and tunes, but also the gift of giving. Giving back to your neighbors, organizations you care about and those who are most vulnerable in your community creates a ripple effect of kindness. And that’s what GivingTuesday is all about. Today, we’re recognizing people who show generosity on our apps not just on GivingTuesday — but every day.

Twelve-year-old Chelsea Phaire founded Chelsea’s Charity to help improve children’s mental health through art. She assembles art supplies kits and donates them to children at homeless shelters and others going through hard times. Chelsea uses Facebook to encourage others to give back, from gifting art supplies to hosting “packing parties.” Through Facebook, Chelsea is also able to identify kids who may benefit from her art kits. After a shooting in El Paso, Texas, Chelsea provided 140 art kits to the children directly impacted. Chelsea has donated art kits to children of incarcerated parents and when she was bullied at school, she also donated kits to the students who were bullying her. Knowing that personal frustrations often cause bullying, Chelsea hoped to show them the power of art as a channel for expressing emotions.

When Kenneth Gonsalves saw a man struggling to pay for a can of pet food, he asked his local town Facebook group if there was an open pet food pantry. Seeing that none existed, Kenneth and his wife Jill started Acushnet Pet Food Pantry for pet owners in their community to take what they need and leave what they can. They’ve also used Community Help on Facebook to request specific items they’re low on, like cat litter or dog food. On a busy day, Acushnet Pet Food Pantry can go through 100 lbs of food, and they often give out hundreds of pounds of food each week.

Robert Thornton brings mobile showers, haircuts, laundry facilities and meals to people experiencing homelessness through his nonprofit Cloud Covered Streets. He was able to found Cloud Covered Streets after raising more than $105,000 by fundraising on Facebook and transformed a 22-foot cargo trailer into a mobile unit and stock supplies. He currently serves Phoenix’s homeless community three times a week with the help of 600+ volunteers, some of whom he found through Facebook and Instagram and others who once used the services themselves.