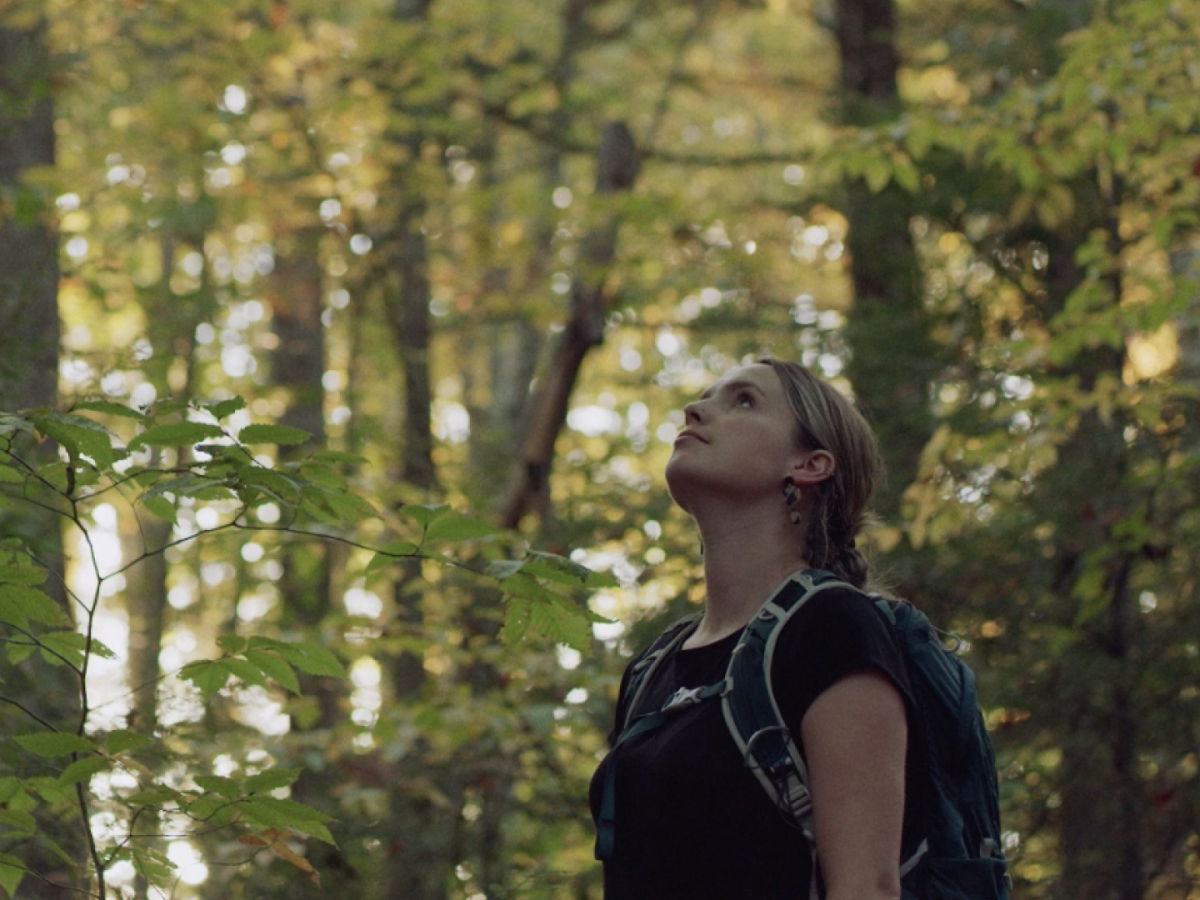 Climate change is the greatest threat we all face — and the need to act grows more urgent every day. The science is clear and unambiguous. As world leaders, advocates, environmental groups and others meet in Glasgow this week at COP26, we want to see bold action agreed to, with the strongest possible commitments to achieve net zero targets that help limit warming to 1.5˚C.

We are going to play our part too. As a global business that connects more than 3 billion people every month, we have an opportunity and a responsibility to make a real difference.

That starts with getting our own house in order. Starting last year, we achieved net zero emissions for our global operations, and we’re supported by 100% renewable energy. To achieve this we’ve reduced our greenhouse gas emissions by 94% since 2017. We invest enough in wind and solar energy to cover all our operations. And for the remaining emissions, we support projects that remove emissions from the atmosphere.

We’ve also set ambitious goals for our suppliers to be net zero and for our operations to restore more water than we use by 2030. Since our first wind contract in 2013, we’ve contracted over seven gigawatts of new solar and wind energy, all in the same power grids where our data centers are located, which are some of the most efficient in the world. We are also implementing measures to reduce our business travel emissions, and joining the Sustainable Aviation Buyers Alliance as a founding member to help accelerate the path to net zero air travel by driving investment in sustainable aviation fuel.

But this is not enough. Social media companies have the power to connect people with each other to make a difference at scale, amplify marginalized voices and share powerful information. Every day we see people use our services to raise awareness, organize for action, and make their voices heard on a wide range of environmental issues. We want to play our part by helping people find accurate, science-led information while also tackling misinformation.

Last year, we launched the Climate Science Center on Facebook to connect people with factual resources from the world’s leading climate organizations, like the Intergovernmental Panel on Climate Change, UN Environment Program and more than 200 others. They can also find steps they can take in their own lives to combat climate change. Today, we are starting to expand it to more than 100 countries. And we’re also adding a new section that shows countries’ greenhouse gas emissions as compared to their commitments and targets, so people can better understand where their country is today and what more needs to be done.

Earlier this year, we started adding informational labels to some posts on climate change directing people to the Climate Science Center to find out more. We’re now expanding these labels on posts in more than a dozen countries, including for the first time in Belgium, Brazil, India, Indonesia, Mexico, the Netherlands, Spain and Taiwan.

We have a responsibility to tackle climate misinformation on our services, which is why we partner with more than 80 independent fact-checking organizations globally to review and rate content, including content about climate change. When they rate content as false, we reduce its distribution so fewer people see it and we show a warning label with more context. And we apply penalties to people who repeatedly share false information.

Ahead of COP26, we’ve also activated a feature we use during critical public events to utilize keyword detection so related content is easier for fact-checkers to find — because speed is especially important during such events. This feature is available to fact-checkers for content in English, Spanish, Portuguese, Indonesian, German, French and Dutch. Learn more about how we’re tackling climate change misinformation.

According to a survey conducted by our Data for Good team in partnership with the Yale Program in Climate Change Communication, a majority of people in all 31 countries surveyed said that climate change is at least somewhat important to them personally. Substantial numbers of people also said that they would “definitely” or “probably” participate in a citizens’ campaign to reduce climate change.

We’re also supporting the UN by encouraging conversations around climate change and helping people take action. With the help of Spectrm, the UN will soon be launching an updated version of its ActNow chat experience with 10 new actions you can take to combat climate change. It’s available on Messenger through the app, Instagram and the UN website. In time for COP26, Messenger is supporting the work of the UNFCCC by also releasing new camera stickers that can help you strike up a conversation by visually showing your support for the planet in your next Story or chat on Messenger and Instagram, or conversation in Messenger Kids.

We’re launching a sustainability training program to support businesses on our apps to take climate action, reduce their carbon emissions and help grow their business in a sustainable way. We are starting this month with businesses in the UK and Spain, with a particular focus on restaurants, hospitality and food producers. The program will expand to France, Italy and other countries next year.

During COP26 in Glasgow, we’ll be featuring experts and scientists in new content designed to inform and inspire action. We have a live studio at the event itself where we’ll be hosting a series of conversations with leading voices on climate change. We’re launching a new podcast series called Climate Talks hosted by Sophia Li. We’ll be live-streaming a Say It With Science conversation on Facebook Live covering health and climate change. On @instagram, we’ve launched the editorial series Our Planet in Crisis, which features the stories of activists and organizers who are dedicated to spreading awareness and empowering others to take action in their local communities.

These are just some of the steps we’re taking as a company and as a platform to try and make a positive difference. Our goal isn’t just to be one of the most sustainable companies, but to make it easier for our users and employees to be too. If we all play our part — from world leaders and governments, to private companies and individuals — we can rise to this challenge together.

Protect, preserve and honor Indigenous heritage to reimagine a brighter future for all

Meta Returns to Davos for the First Time Since the Pandemic

The Davos Forum is back after a two year pandemic-enforced hiatus. Political leaders, business leaders ...