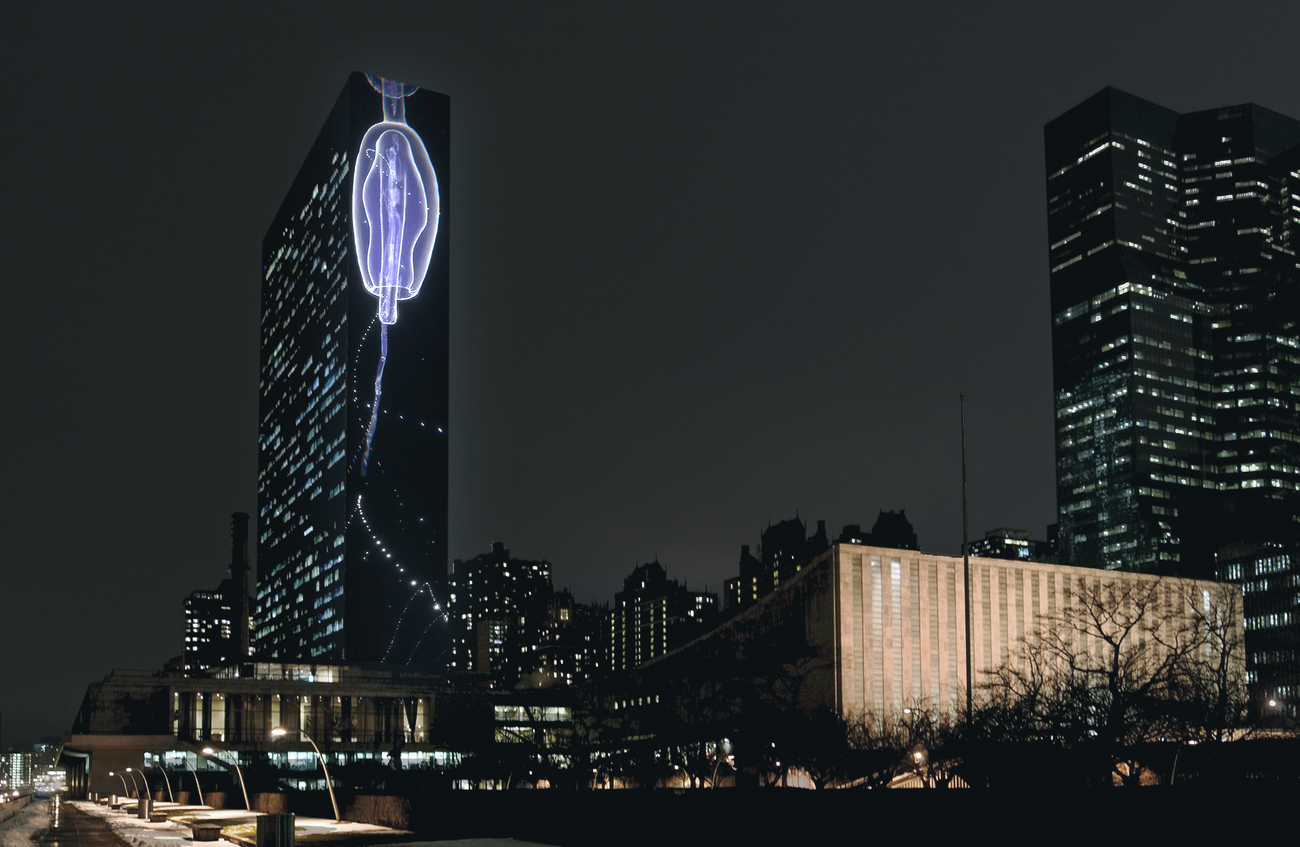 Biodiversity is collapsing, sea levels are rising, and weather is becoming more extreme and unpredictable. Human activity is now unequivocally linked to climate change and its consequences. The question stands: Is the planet’s ecological turmoil a result of our unwillingness to listen to the wants and needs of other species?

This year at the United Nations General Assembly, the annual gathering of world leaders and representatives across humanity to address and act on our planet’s most urgent crises, we decided to open the first ever Interspecies Assembly. Created in collaboration with eight cultural organizations, the new interactive digital hub on Google Arts & Culture brings the representatives and voices of other life forms into the discussions and decisions around the changing environment. The simple mission: to foster friendly relationships among species, in the hopes of paving a way for a truly safe and sustainable future.

Interspecies Assembly by SUPERFLEX for ART 2030 will be presented in two parts. In Central Park, there will be a gathering site also entitled Interspecies Assembly, marked by a series of pink stone sculptures arranged in a broken circle. It invites visitors of all species to enter and exit from any direction. Engraved across the sculptures is an “Interspecies Contract,” which suggests a new code of conduct for humans, based on what we call Interspecies Ethics. It asks the human participant, as an example, to give a moment of their time to other species, done by ‘idling’ for five minutes to cultivate awareness for the many different life forms that surround us every day.

Google at the UN General Assembly

What the Wall Street Journal Got Wrong

There is very close collaboration between the team simulating the attackers and the teams acting ...

How Google Assistant helped me spend more time outside

Summer is my favorite season, and whenever it comes around, I always try to soak ...

Today, ahead of the Independence Day of India on August 15, we’re launching a new ...