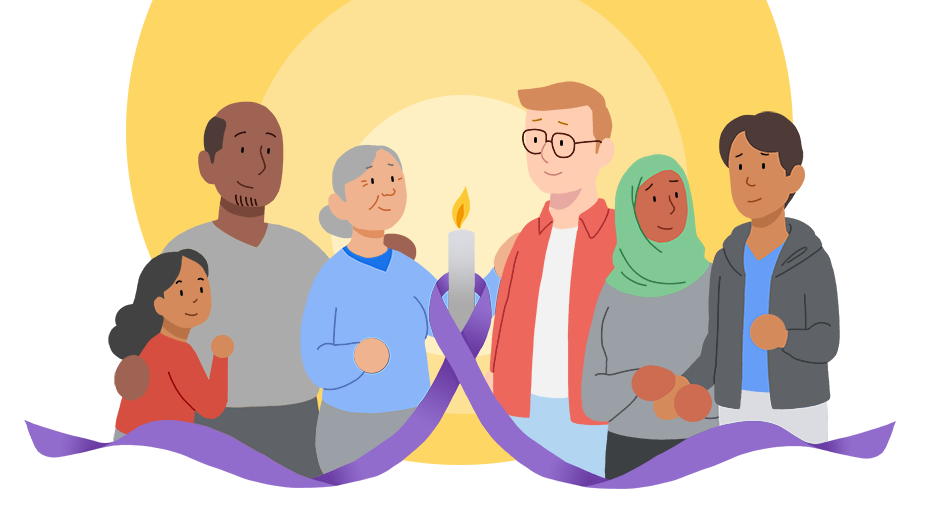 Our beloved son Linus passed away on July 22, 2020, when he was only 17-years-old. He was the victim of fentanyl poisoning, along with tens of thousands of other victims in 2020. He had purchased a pill that he thought was Percocet, but it contained a lethal dose of fentanyl. When we discovered Linus, it was too late to revive him. A first-born son, big brother to two younger siblings, a grandchild, a cousin, a wide-hearted, accepting friend, brave and humorous human being, was now gone forever.

Like so many others in the time of COVID-19, Linus struggled with substance abuse issues. Nevertheless, he was a high-functioning teen and a great athlete. He was a charismatic and positive human being with a wide network of friends. His life was tragically taken away when he took that fake pill.

Sadly, what happened to Linus isn’t an isolated case: Around 60% of fatal overdoses in 2020 were caused by fentanyl ー a synthetic opioid that is 100 times stronger than morphine. Fentanyl is mixed into street drugs because it’s cheap and highly addictive. Brennan’s son Aidan also fell victim to this deadly drug.

A blueprint for clean energy in Europe

Survey shows how people decide what to trust online

Alex Mahadevan is director of MediaWise at the Poynter Institute. He has taught digital media ...

AI models are also helping our systems understand when a featured snippet might not be ...

With thousands of highly-valued tech companies, a global-first market approach, and a strong economy dominated ...