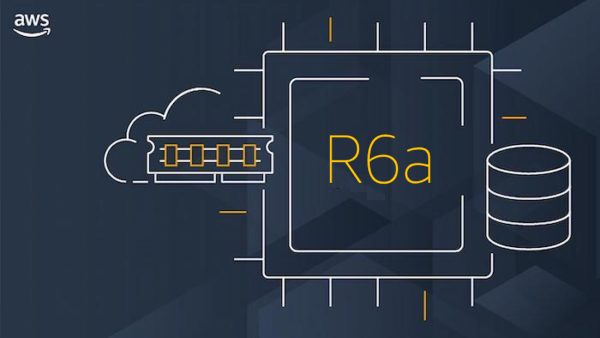 We launched the general-purpose Amazon EC2 M6a instances at AWS re:Invent 2021 and compute-intensive C6a instances in February of this year. These instances are powered by the 3rd Gen AMD EPYC processors running at frequencies up to 3.6 GHz to offer up to 35 percent better price performance versus the previous generation instances.

R6a instances are built on the AWS Nitro System and support Elastic Fabric Adapter (EFA) for workloads that benefit from lower network latency and highly scalable inter-node communication, such as high-performance computing and video processing.

Here’s a quick recap of the advantages of the new R6a instances compared to R5a instances:

Here are the specs of R6a instances in detail:

Now Available
You can launch R6a instances today in the AWS US East (N. Virginia, Ohio), US West (Oregon), Asia Pacific (Mumbai) and Europe (Frankfurt, Ireland) as On-Demand, Spot, and Reserved Instances or as part of a Savings Plan.

We are on the fourth year of our annual AWS Storage Day! Do you remember ...