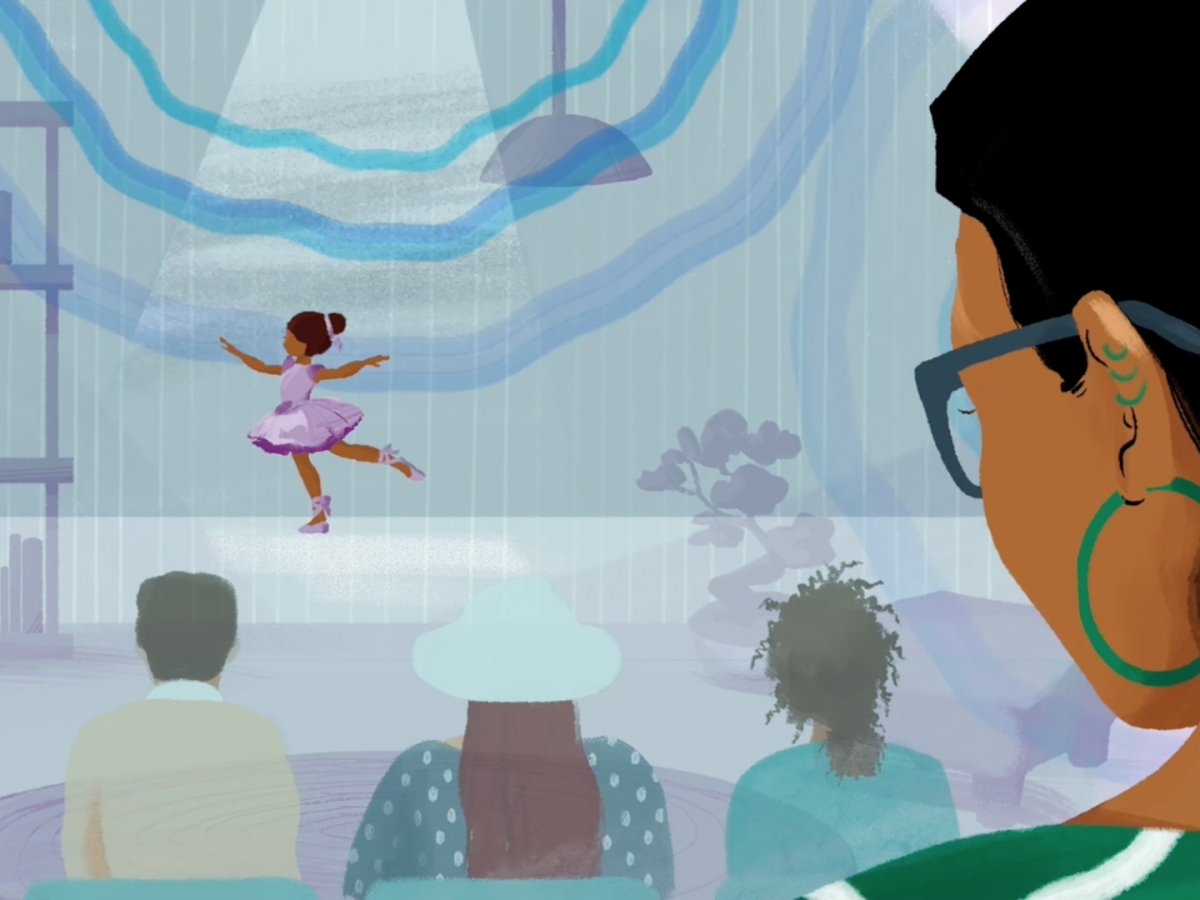 Today, our artificial intelligence (AI) researchers and audio specialists from our Reality Labs team, in collaboration with researchers from the University of Texas at Austin, are making three new models for audio-visual understanding open to developers. These models, which focus on human speech and sounds in video,  are designed to push us toward a more immersive reality at a faster rate.

Whether it’s mingling at a party in the metaverse or watching a home movie in your living room through augmented reality (AR) glasses, acoustics play a role in how these moments will be experienced. We’re building for mixed reality and virtual reality experiences like these, and we believe AI will be core to delivering realistic sound quality.

All three models tie into our AI research around audio-visual perception. We envision a future where people can put on AR glasses and relive a holographic memory that looks and sounds the exact way they experienced it from their vantage point, or feel immersed by not just the graphics but also the sounds as they play games in a virtual world.

These models are bringing us even closer to the multimodal, immersive experiences we want to build in the future.

Anyone who has watched a video where the audio isn’t consistent with the scene knows how disruptive this can feel to human perception. However, getting audio and video from different environments to match has previously been a challenge.

To address this, we created a self-supervised Visual-Acoustic Matching model, called AViTAR, which adjusts audio to match the space of a target image. The self-supervised training objective learns acoustic matching from in-the-wild web videos, despite their lack of acoustically mismatched audio and unlabeled data.

One future use case we are interested in involves reliving past memories. Imagine being able to put on a pair of AR glasses and see an object with the option to play a memory associated with it, such as picking up a tutu and seeing a hologram of your child’s ballet recital. The audio strips away reverberation and makes the memory sound just like the time you experienced it, sitting in your exact seat in the audience.

For example, imagine being able to attend a group meeting in the metaverse with colleagues from around the world, but instead of people having fewer conversations and talking over one another, the reverberation and acoustics would adjust accordingly as they moved around the virtual space and joined smaller groups. VisualVoice generalizes well to challenging real-world videos of diverse scenarios.

Learn more about how these AI models work.