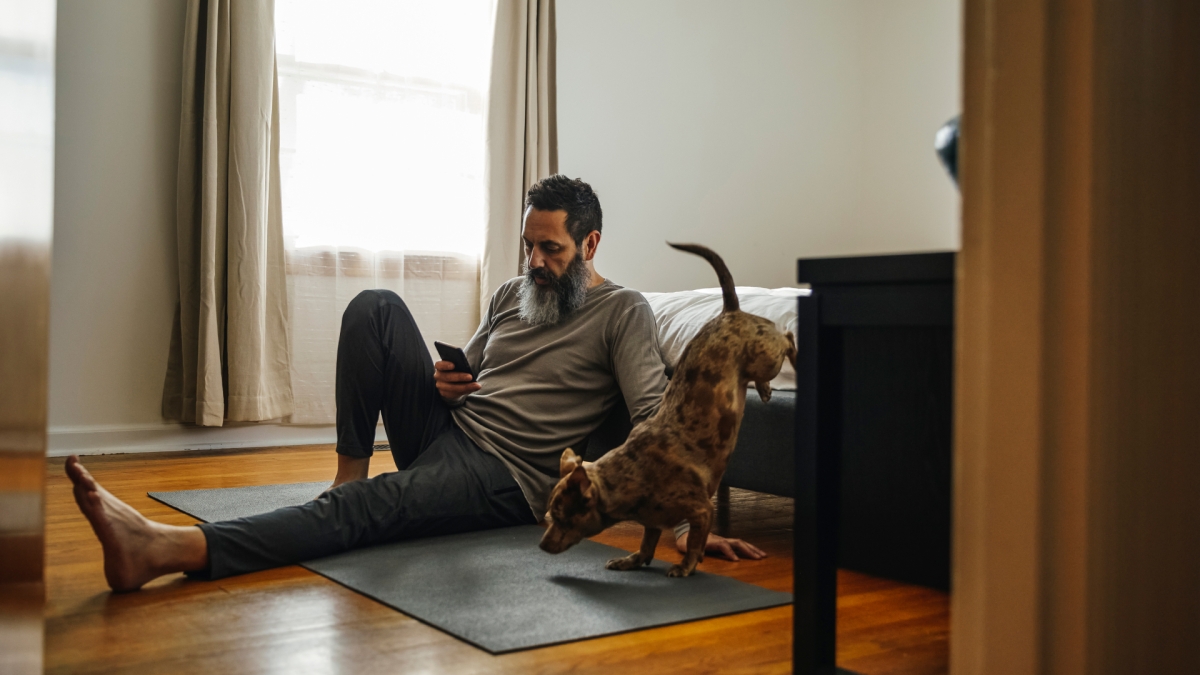 In 2021, we made significant progress in providing greater transparency into how the News Feed ranking process works, what gets distributed and why. We released new features to incorporate direct feedback we get from people who use Facebook by giving them more control over their feeds and reducing negative experiences.

Here are some of the biggest changes and tests we launched this year:

We continually evaluate the effectiveness of News Feed ranking signals and update or remove them when it makes sense. This month, we removed the transparent authorship signal because it did not have a significant effect on the news ecosystem. We still prioritize original reporting in News Feed and will continue to boost quality news by improving more impactful News Feed signals.

News Feed uses personalized ranking, which takes into account thousands of unique signals to understand what’s most meaningful to you. Our aim isn’t to keep you scrolling on Facebook for hours on end, but to give you an enjoyable experience that you want to return to. It’s not in our interest to show you hateful or inflammatory content — our advertisers don’t want their ads shown next to it and our users tell us they don’t want it. We’re incentivized  to reduce it. The prevalence of hate speech is now just about 0.03% of content viewed, or about 3 views per every 10,000 and continuing to drop. In the US, nearly 90% of the content people see is from friends, pages and groups they follow or are connected to because we use algorithmic ranking.

We understand concerns people have about the lack of transparency over how algorithmic ranking systems work, so we’ve introduced new measures to give people more control over, and insight into, how content appears in their News Feed. Heading into the new year, we’ll continue to share updates on our tests and features that aim to give you more control and connect you to meaningful content.