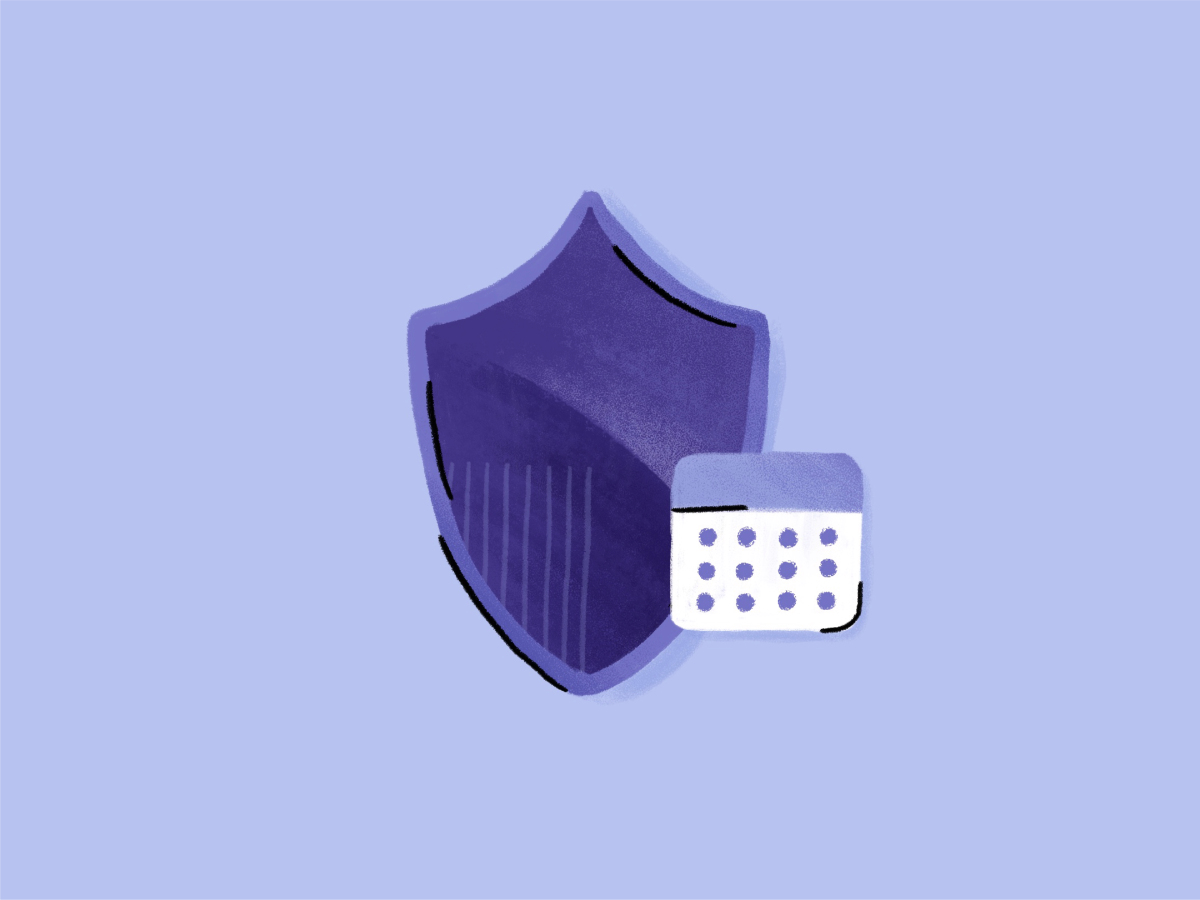 We’re constantly working to find and stop coordinated campaigns that seek to manipulate public debate across our apps.

Purpose of This Report

Over the past four years, we’ve shared our findings about coordinated inauthentic behavior (CIB) we detect and remove from our platforms. As part of our regular CIB reports, we’re sharing information about all the networks we take down over the course of a month to make it easier for people to see the progress we’re making in one place.

Our teams continue to focus on finding and removing deceptive campaigns around the world — whether they are foreign or domestic. In September, we removed two networks from Sudan and Iran. We have shared information about our findings with industry partners, researchers and policymakers.

In our previous threat reporting, we called out the rise of domestic influence operations, which are particularly concerning when they combine deceptive techniques with the real-world power of a state. Both networks we removed in September continued this trend and were in some way linked to the military organizations in their respective countries. Each targeted domestic populations to praise the military and criticize opposing factions. This is the first covert influence operation we’ve disrupted in Iran that focused almost entirely inside the country and was run by individuals linked to the Islamic Revolutionary Guard Corps.

The tactics both of these operations used to promote their campaigns were not particularly novel or sophisticated. In each case, we observed them posing as local news entities to lend credibility to their efforts. It appears that the network in Iran purchased fake followers to appear more popular and trustworthy. However, as we’ve seen in the past, gaining inauthentic followers does not necessarily translate into successful authentic engagement. In fact, some people who came across this content on our platform called out these accounts as fake.

We know that influence operations will keep evolving in response to our enforcement, and new deceptive behaviors will emerge. We will continue to refine our enforcement and share our findings publicly. We are making progress rooting out this abuse, but as we’ve said before – it’s an ongoing effort. We’re committed to continually improving to stay ahead. That means building better technology, hiring more people and working closely with law enforcement, security experts and other companies.

Here are the numbers related to the new CIB networks we removed in September:

Coordinated Inauthentic Behavior (CIB)
When we find domestic, non-government campaigns that include groups of accounts and Pages seeking to mislead people about who they are and what they are doing while relying on fake accounts, we remove both inauthentic and authentic accounts, Pages and Groups directly involved in this activity.

Foreign or Government Interference (FGI)
If we find any instances of CIB conducted on behalf of a government entity or by a foreign actor, we apply the broadest enforcement measures including the removal of every on-platform property connected to the operation itself and the people and organizations behind it.

Continuous Enforcement
We monitor for efforts to re-establish a presence on Facebook by networks we previously removed. Using both automated and manual detection, we continuously remove accounts and Pages connected to networks we took down in the past.

A Matter of Impact: September updates from Google.org